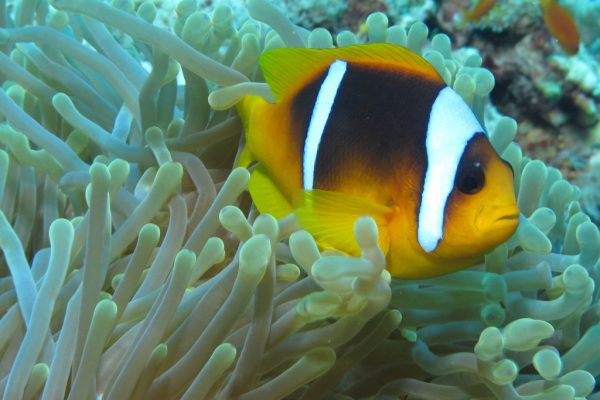 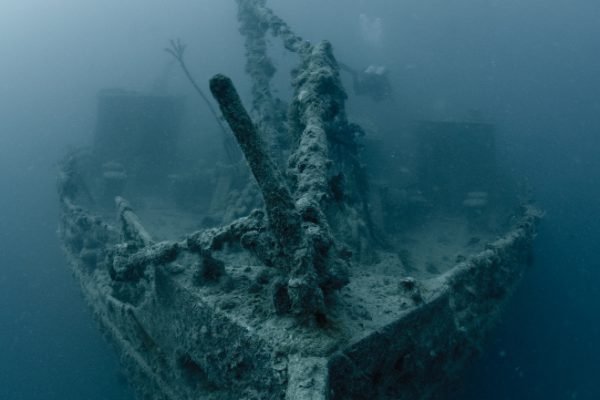 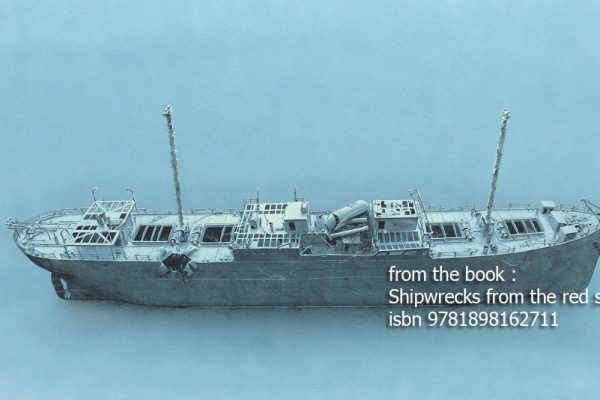 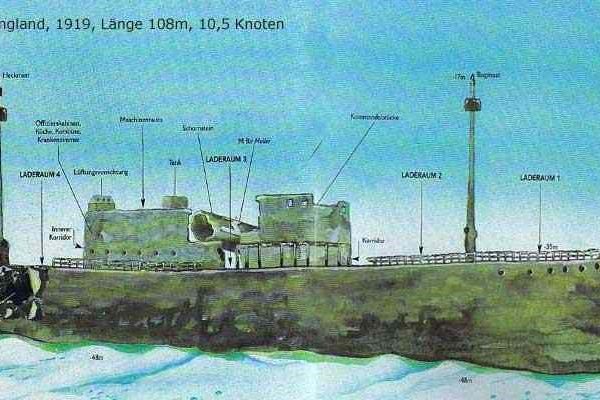 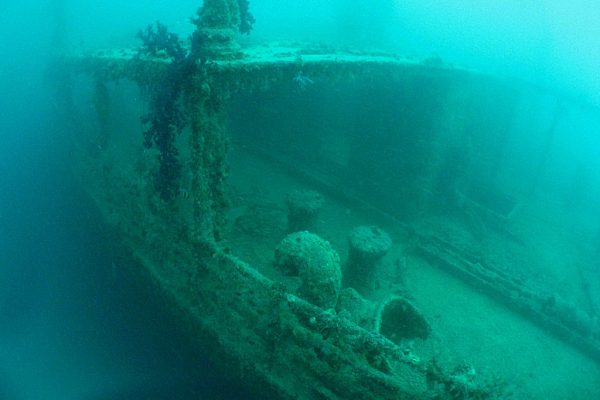 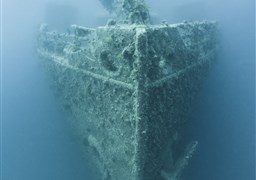 The Rosalie Moller came under attack of two German Heinkel bombers in 1941 and disappeared to the bottom of the Red Sea, claiming two lives. The wreck wasn’t discovered until 1993.

It’s a difficult and challenging dive, due to the ever present current and winds and its depth. Visit only with favourable weather conditions

The Rosalie Moller is wonderfully well preserved. Much of the deck equipment is still in place and not looted.

The ship is covered in hard and soft corals. One can spot bigeyes and lionfish in numbers. The entire ship is now the domain of glassfish, cave sweepers, chromis and large trevallies.